Here is a selection of our video articles. They cover a range of subjects from V2 rocket history to onboard hardware, and we even throw in some rocket science for good measure.

A4 / V2 Rocket in detail: Turbopump
By steam engine to the stars? An overview of the V2 rocket’s turbopump The idea that one of the most Read more. 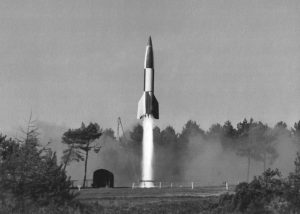 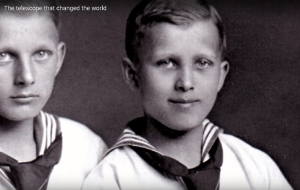 The telescope that launched the space age
... and changed the world. This odd snippet of V2 rocket history spotlights a haunting connection between an old 3" Read more. 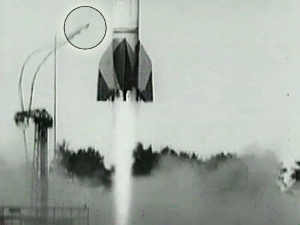 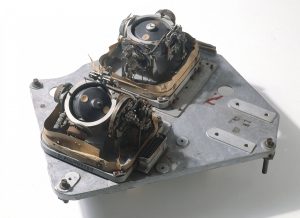 How a gyroscope guides a rocket
[...] Read more. 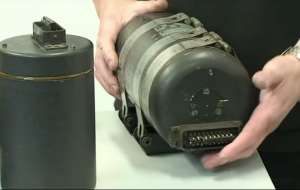 Bringing a V2 rocket’s Vertikant gyro back to life – after over 70 years in storage
[...] Read more. 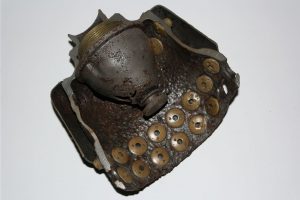 A4-V2 Rocket in detail: fuel and oxygen injectors
In this video we take a closer look at the propellant injector nozzles used on the A4 / V2 rocket. The Read more.
© Terms of Use